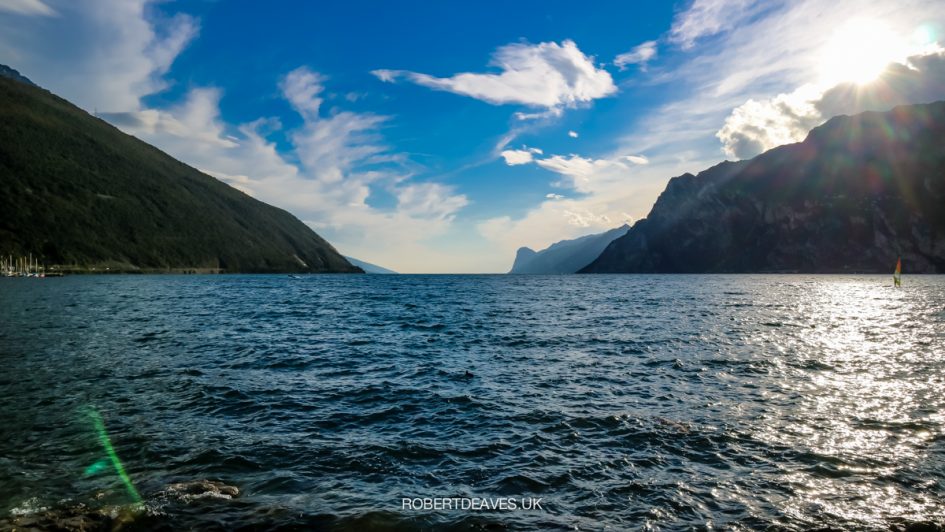 The Committee wanted very much to run the championship, and we left it as late as possible to decide, but the information received from secretaries over the last week forced us to into taking this step.

The statement below explains the process and reasoning.

We are in discussions with the club regarding whether they can run an ‘international event’ instead over the same dates for those that are able to travel.

To this end would all those who have pre-entered please reply to me as soon as possible and let me know whether they would be interested in an event at the club over the same dates. We will take a decision based on interest.

STATEMENT FROM OKDIA ON THE 2021 OK DINGHY WORLD CHAMPIONSHIP

The OKDIA Committee has been extensively and carefully evaluating whether the 2021 World Championship should proceed or be cancelled because of COVID-19. The Committee has been very aware of the concern of some members, while also understanding the desire to run the championship if at all possible.

An evidential based process was used, rather than one based on personal opinion and speculation. The decision was also based on current information and evidence from each member country, rather than what might be the case in five or six weeks time.

The evaluation procedure was defined into five specific criteria with YES/NO answers. If two or more criteria obtained a NO, then the World Championship would not take place. The criteria and process were agreed before any discussion took place.

A survey was also carried out among all OKDIA member countries this week to gather the latest travel information and views on whether the championship should proceed.

1. Health and safety of sailors and officials – YES. It was decided that the event would not contribute to the spread of COVID-19 and would not provide a significant risk to sailors or competitors to contract the virus. The risk was deemed to be 5-20%.

2. Possible participation of at least two-thirds of eligible countries – NO. The member survey indicated that 42% of eligible members would have problems either travelling to Garda or returning home after the event, based on current information.

3. Views of members and associations (two-thirds majority needed) – NO. 46% of members recommended withdrawing the World Championship.

4. Availability of OKDIA officials, Jury, IMs etc – NO. The worlds would be held in a country without an established OK Dinghy association, therefore it was felt there was the need for an OKDIA presence of officials and IMs. Due to current travel restrictions it was not possible to meet a minimum level to maintain confidence.

5. Risk to reputation – YES. It was felt there was no risk to the class’s reputation by cancelling or going ahead with the event. The only risk was if the event went ahead and was significantly affected by COVID cases or by organisation issues.

Therefore, with three criteria voted NO, and only two YES, the Committee came to the conclusion that the 2021 World Championship should not take place.

If the club and the sailors wish, OKDIA would encourage an OK Dinghy event to take place at Arco over the same dates, but without the designation of an OKDIA official championship. OKDIA will work with the club to identify new dates for a World Championship in a future year.

Theme by Anders Noren — Up ↑